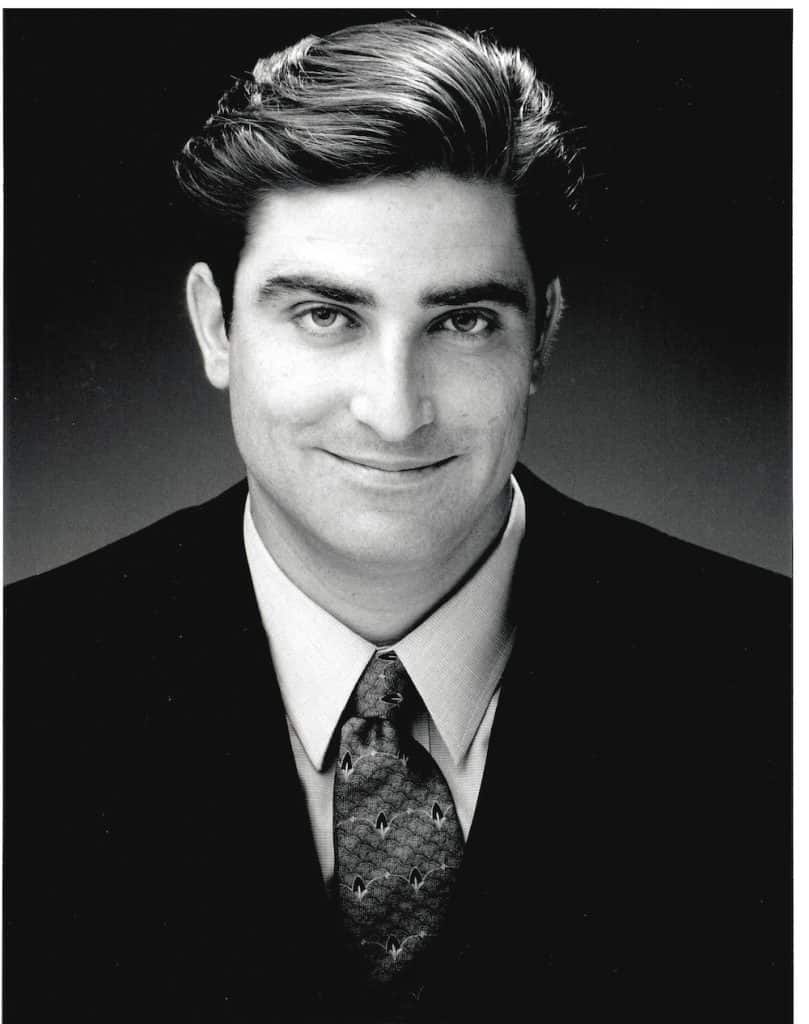 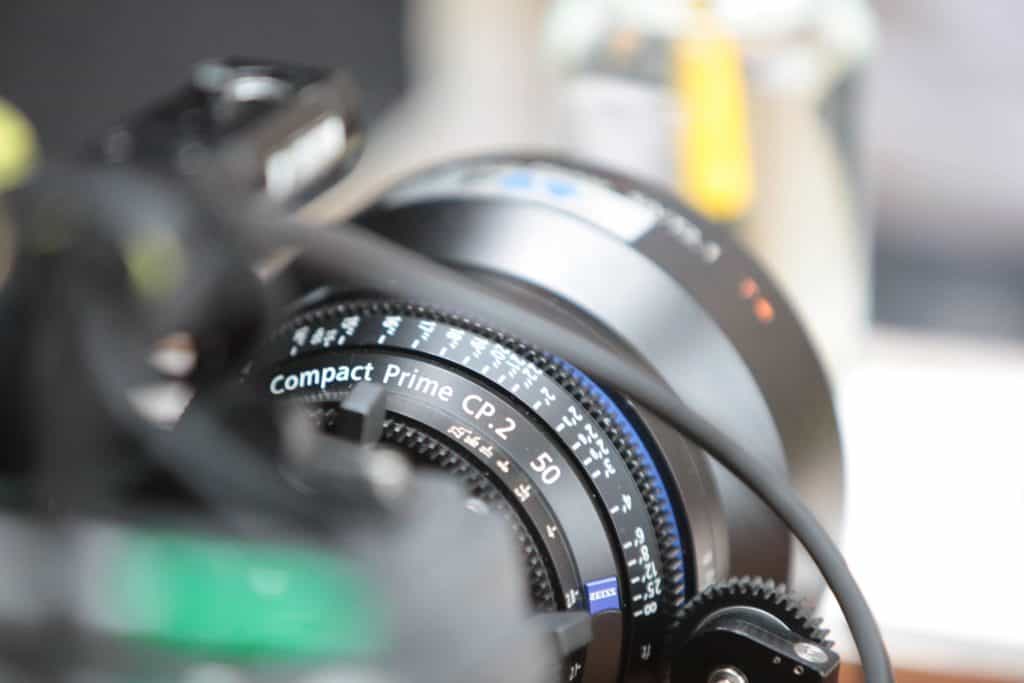 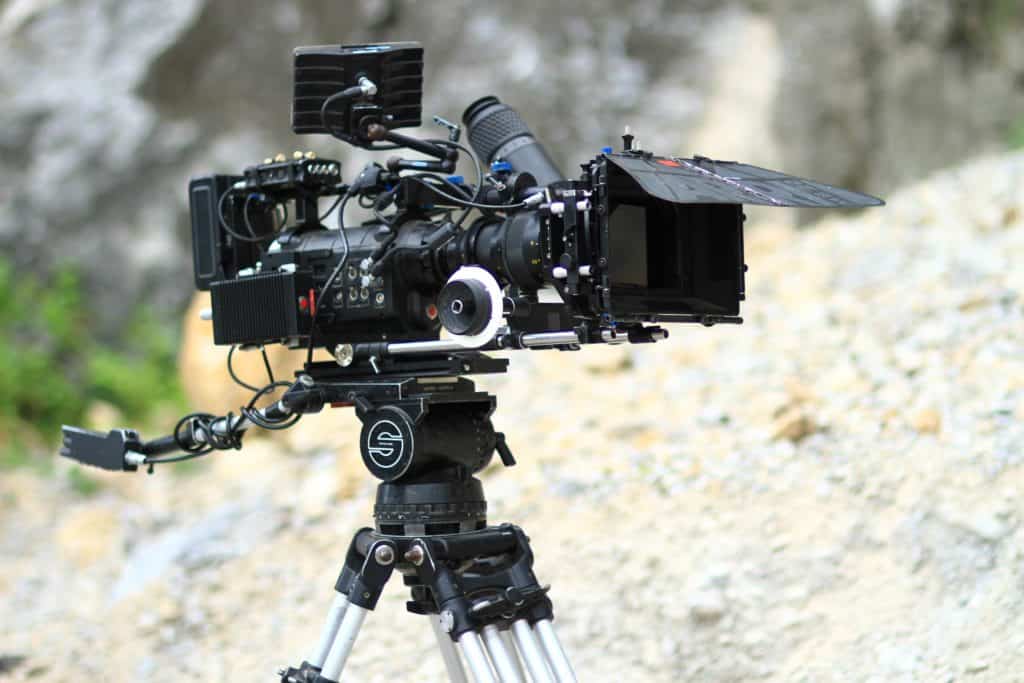 You must be logged in to inquire about this Listing. Your IP address will be logged and shown for security purpose.


► Click on "Join" link or button on top menu, follow the steps and claim your Hollywood page!

Jade Tailor is an American film and television actress. She was born in Hollywood, California to diverse parents. Her mother, a Holistic Nutritionist of Western European and Native American descent. Her father, an Israeli born businessman who once acted in the…