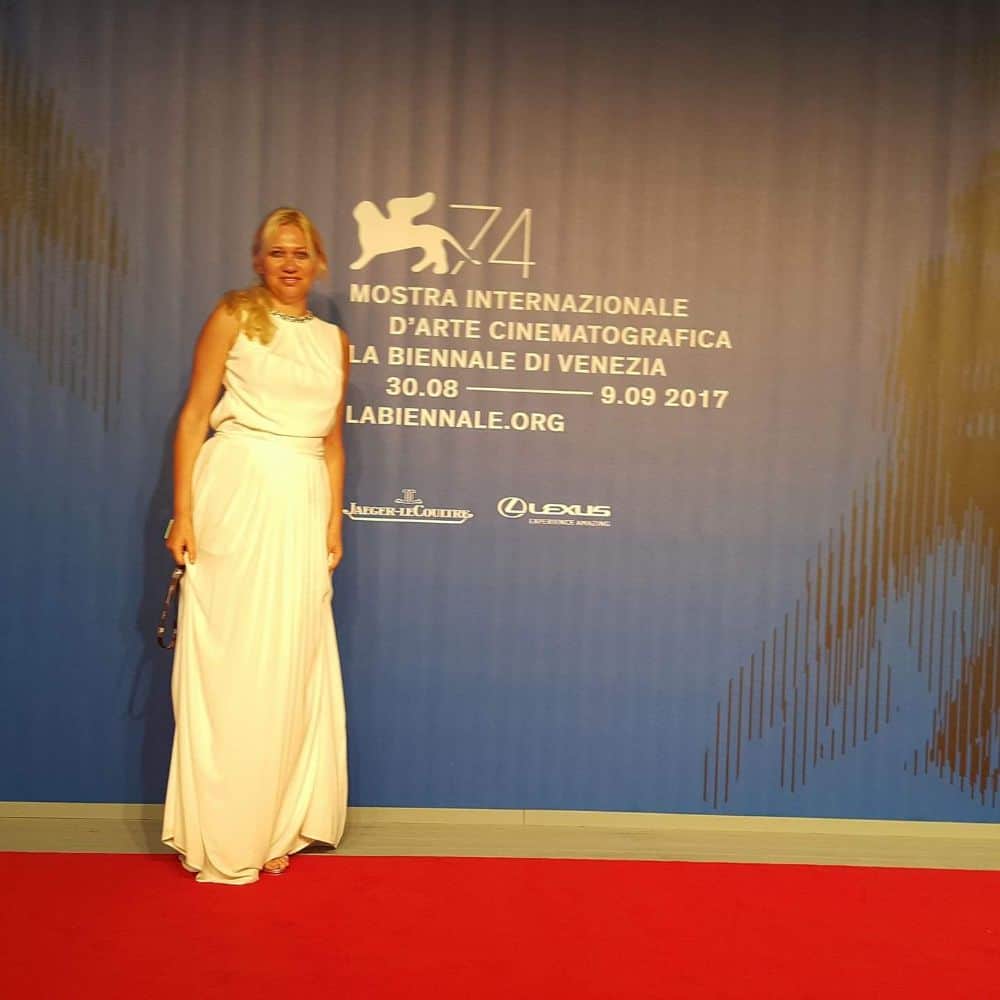 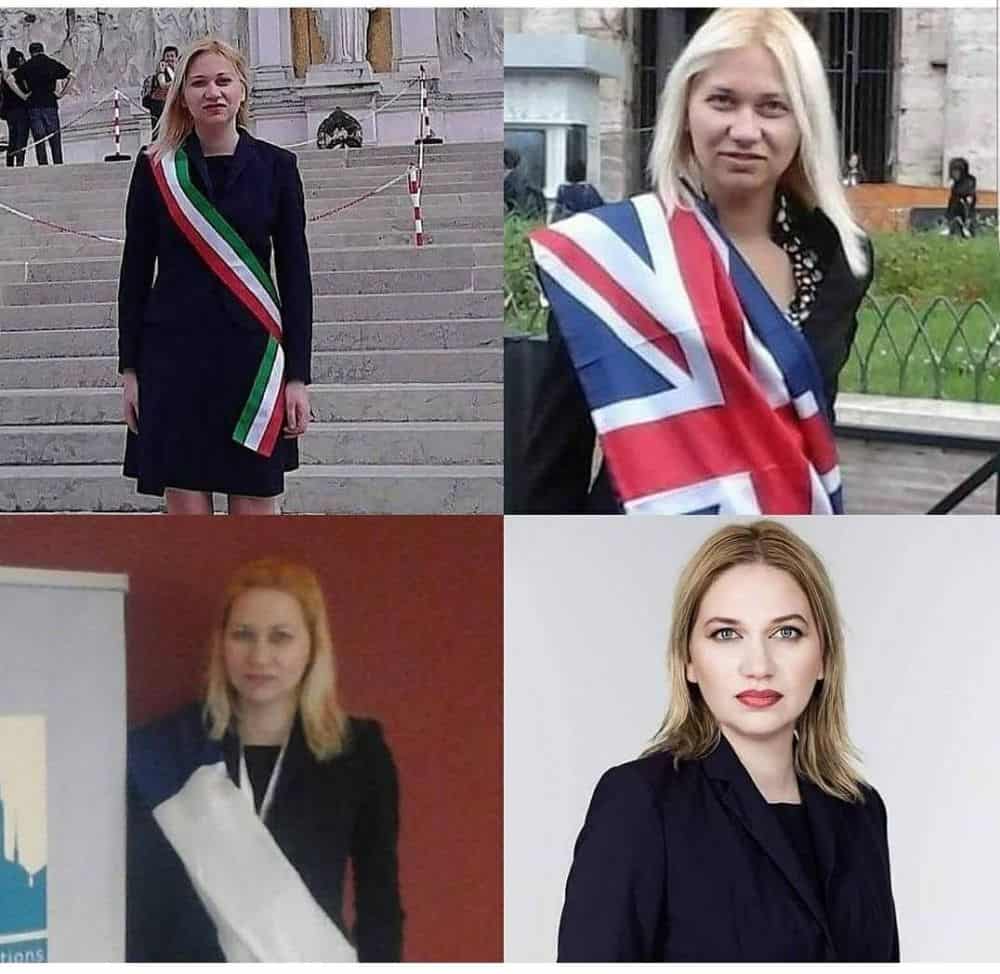 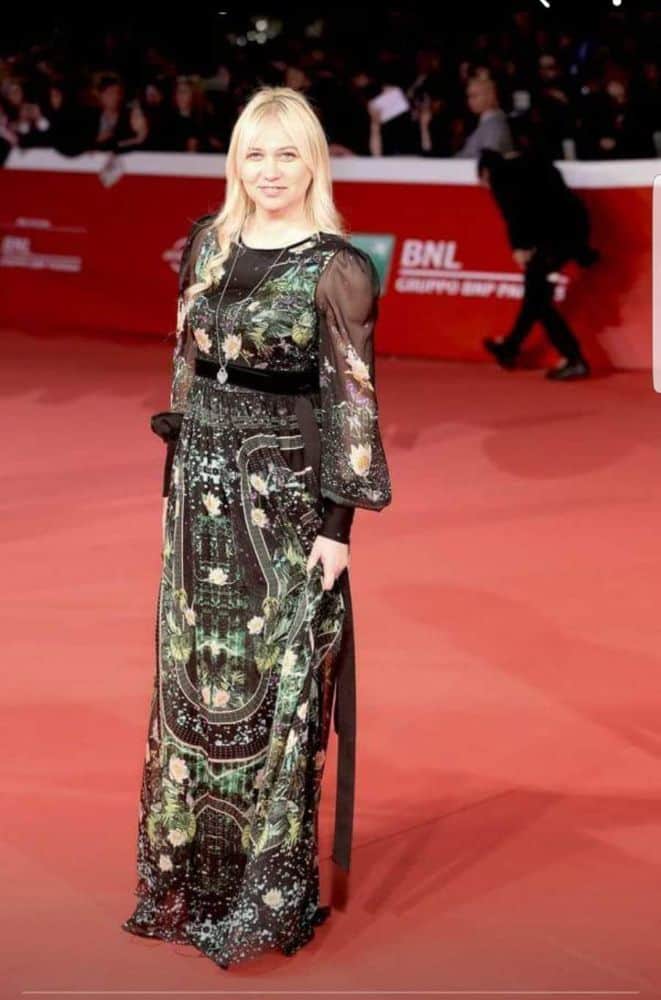 You must be logged in to inquire about this Listing. Your IP address will be logged and shown for security purpose.


► Click on "Join" link or button on top menu, follow the steps and claim your Hollywood page! 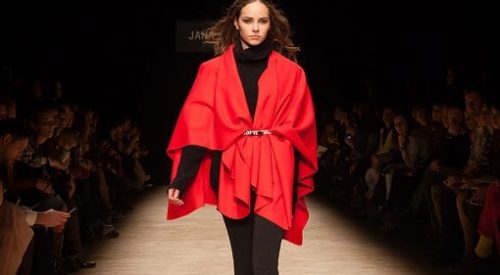 When it comes to modeling, many people have the notion that they either have to live in California or in New York or Toronto. After all, thatís where most of the big modeling agencies are. Granted, if you lived in…