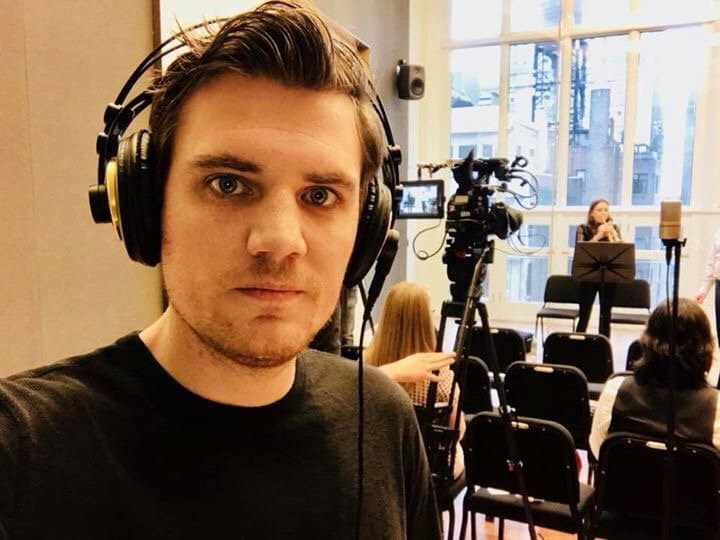 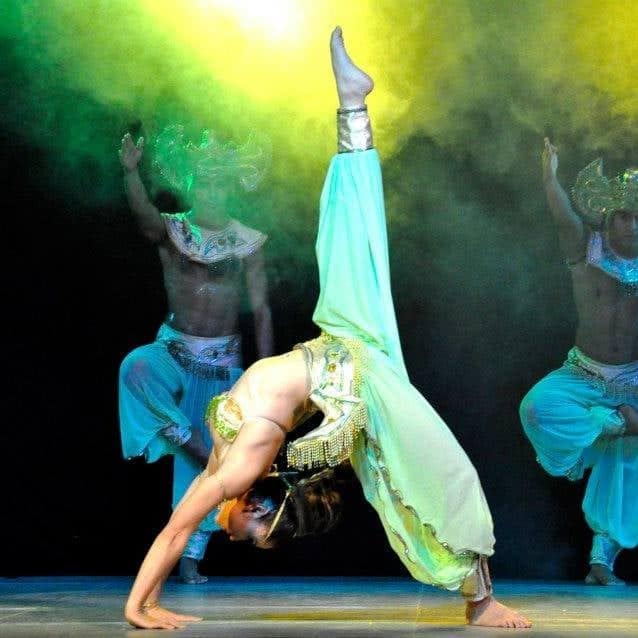 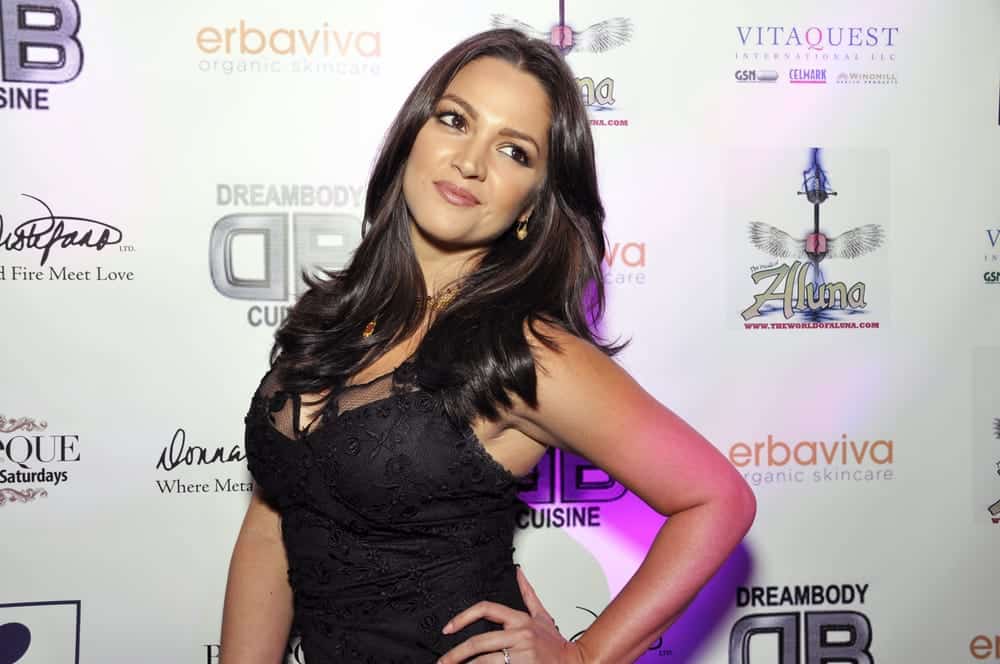 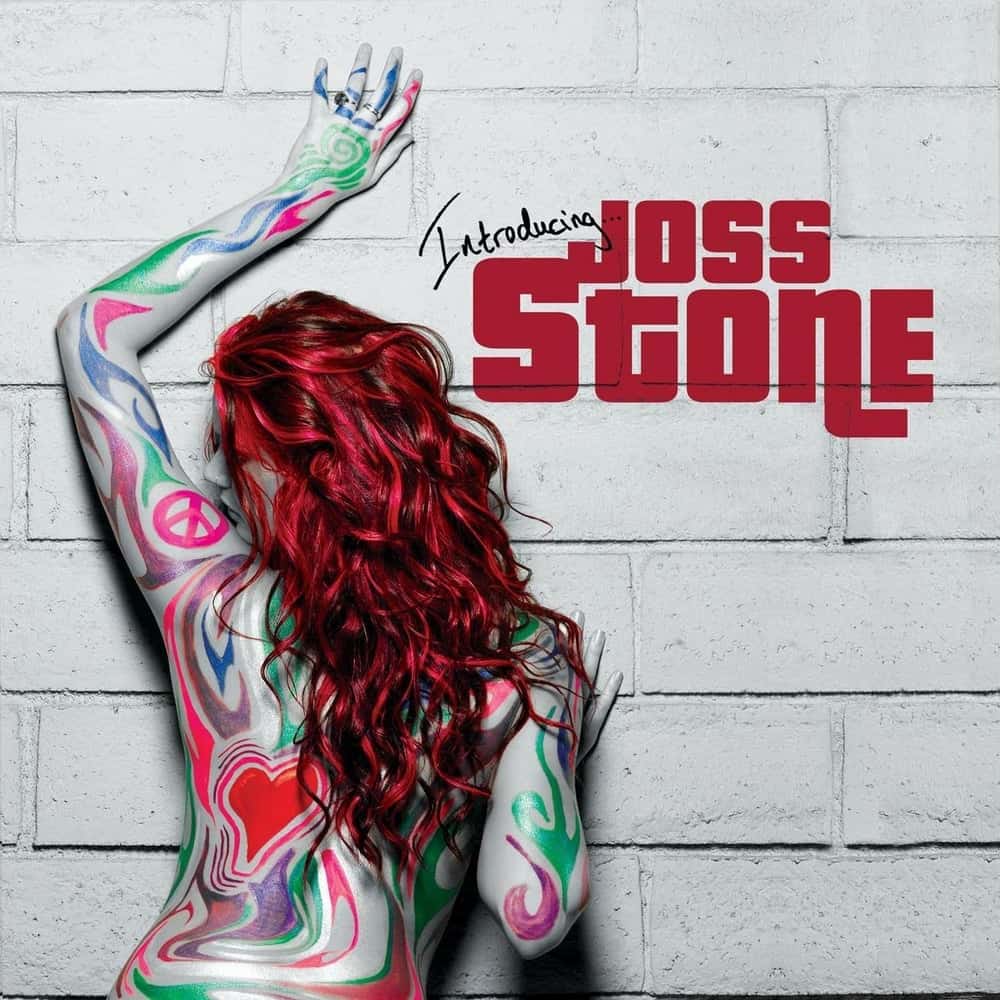 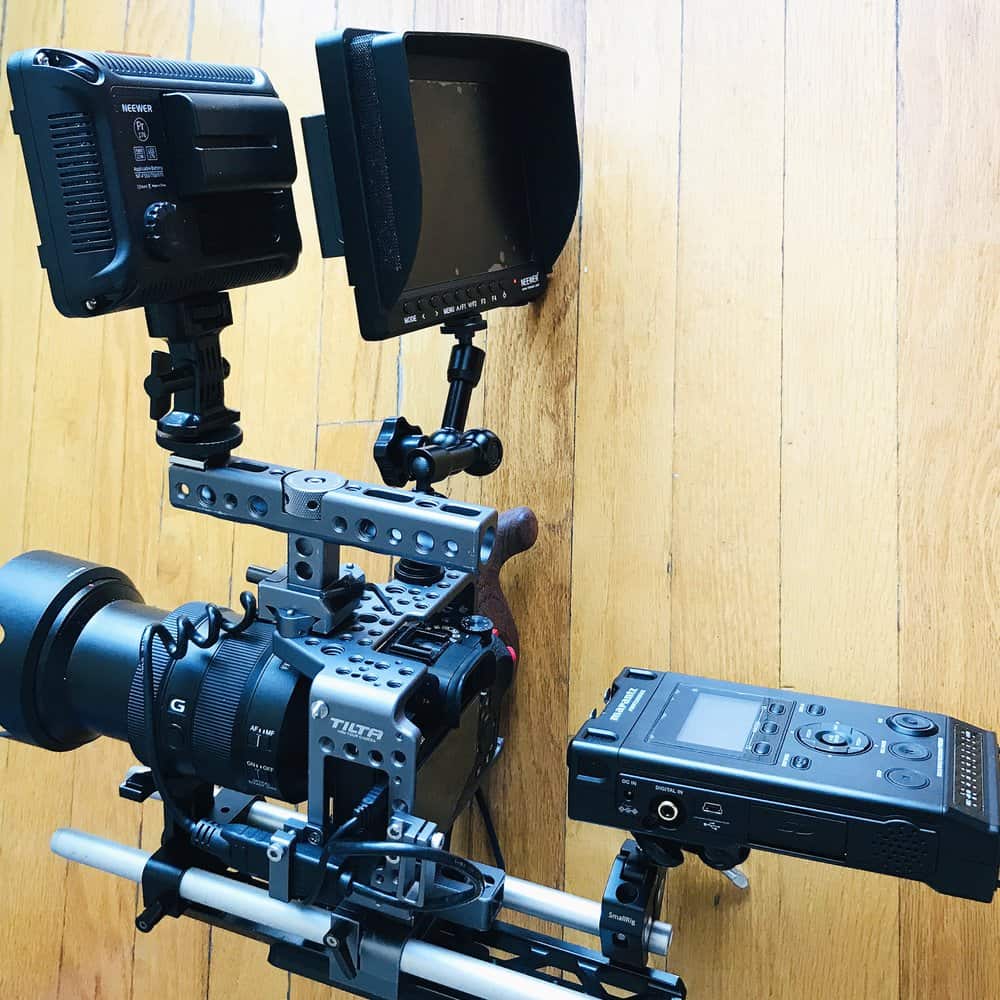 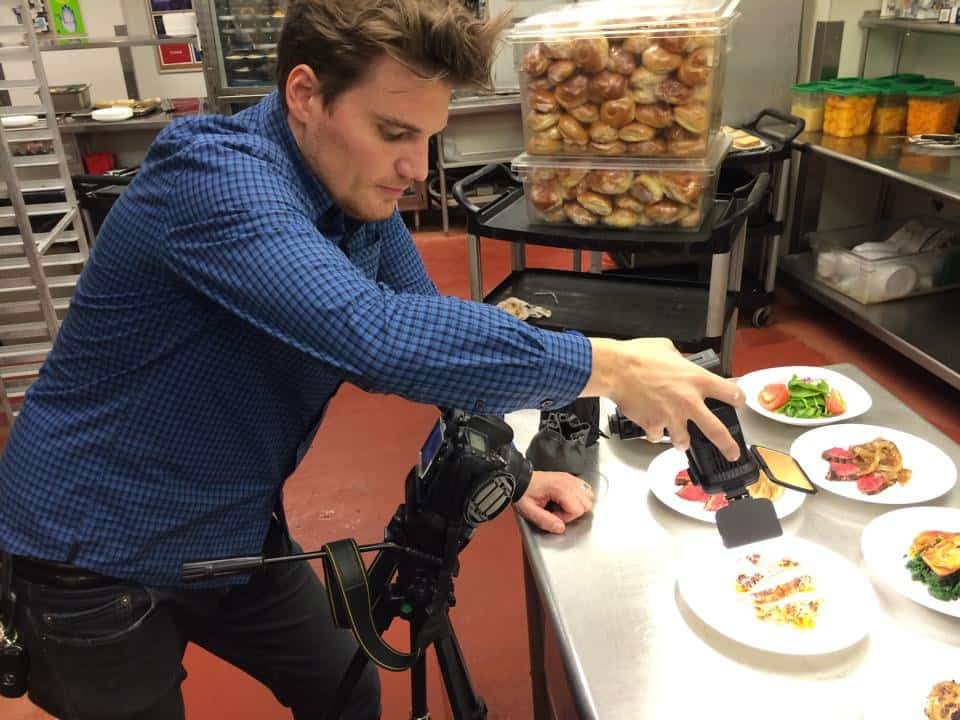 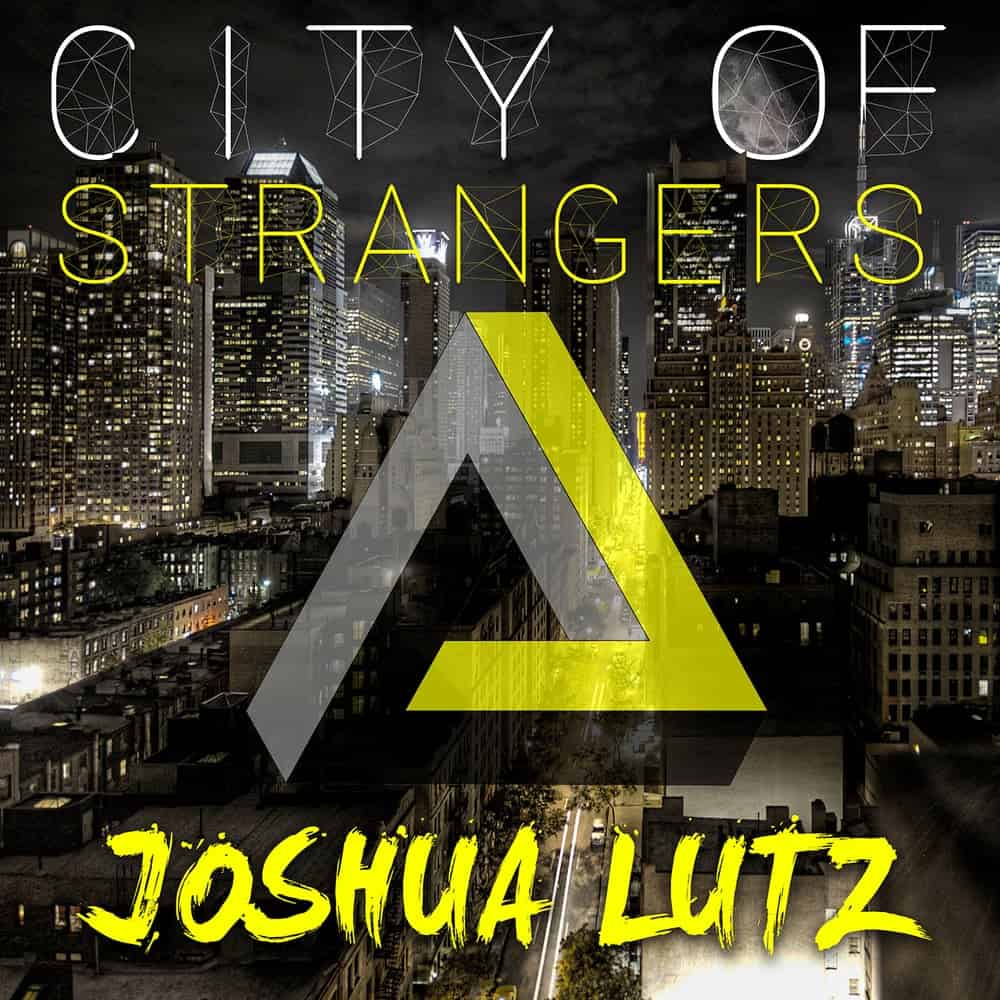 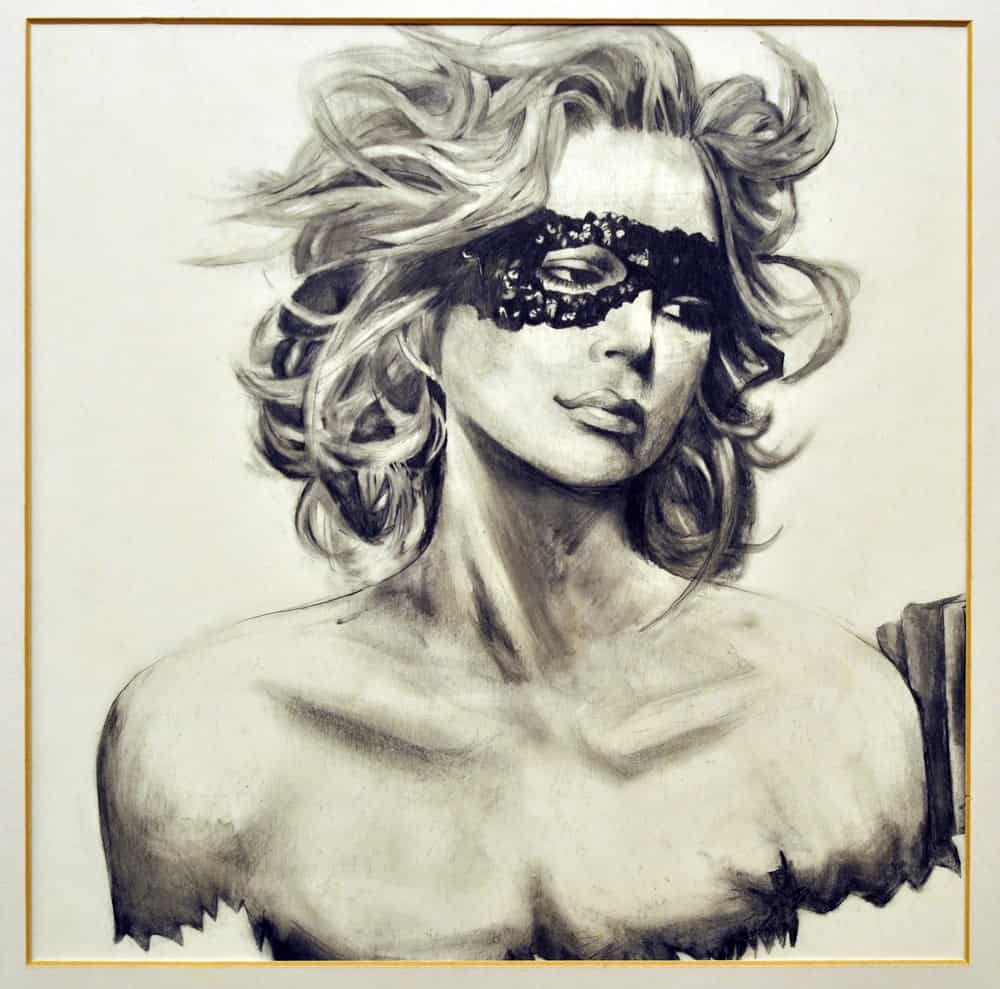 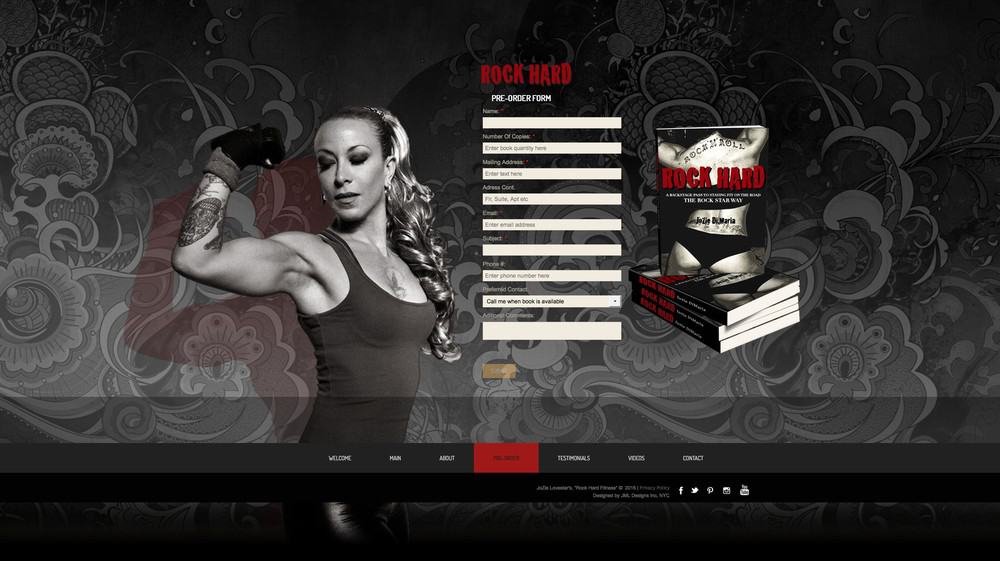 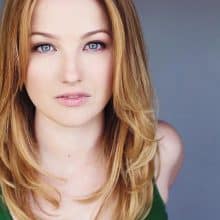 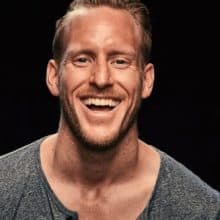 Actor new to the scene and ready to be seen. / View Full Profile 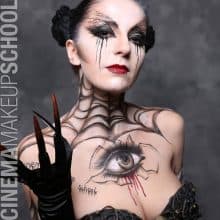 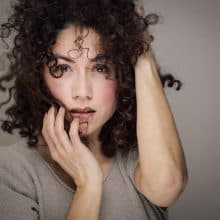 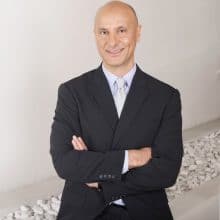 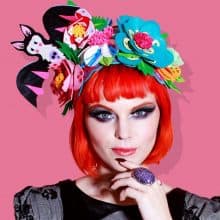 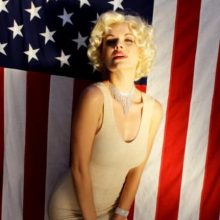 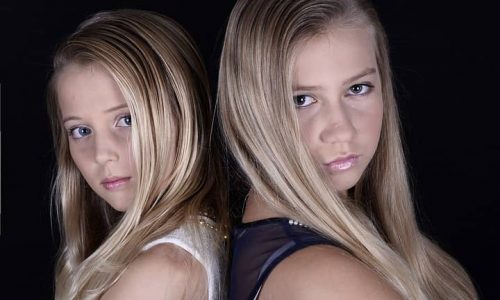