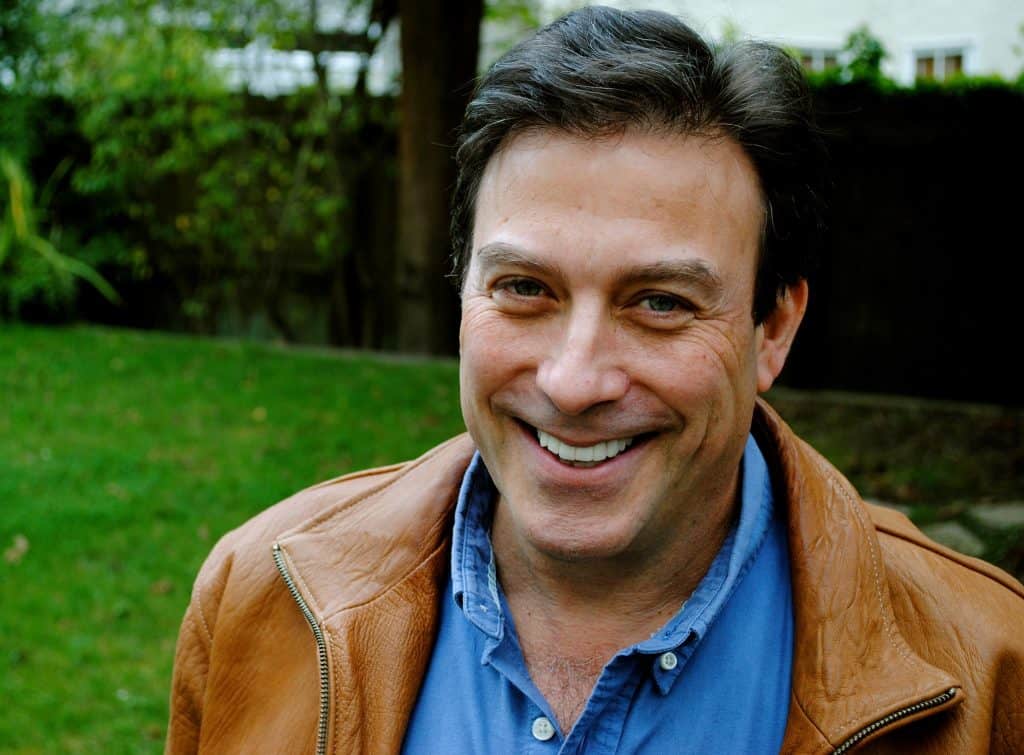 The fashion model session – What to pack in your model case OK, you’re off to a model photo shoot. But, did you remember to pack your bag? Did you put everything you need in it? I hope this article… 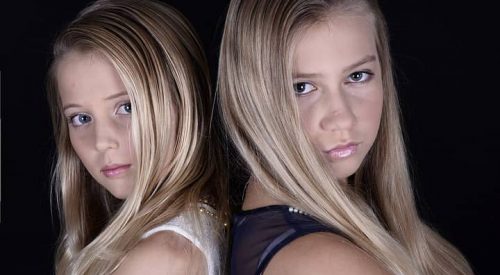